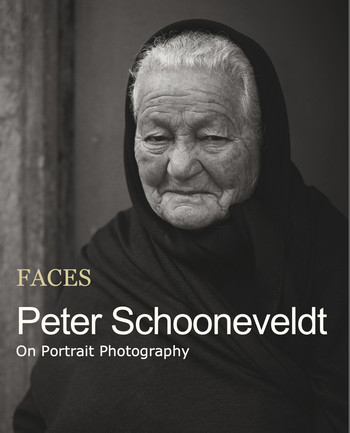 The subject of this book is around 240 pages of portrait photography in black & white, which came about in the studio as well as in the streets. It traces the Dutch photographer's curiosity observing ordinary people and his humanistic approach, which produced images that are at once seductive and introspective. The environmental portraits were gathered sporadically during Peter's intercontinental flights as an airline pilot/captain over a period of slightly more than twenty years around the turn of the millennium. Family, friends, students, people from his neighbourhood and perfect strangers from elsewhere all over the world. Beside the contrast between the glamour and beauty which is obviously apparent in studio portraits and the reality of daily life in the streets, each picture conveys the humanity of its subject with a serene melancholy which is so identifiable with Peter's style. 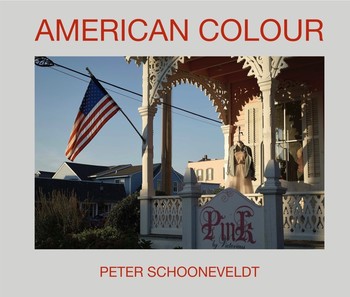 During his flying career Peter visited all the big cities of the United States and it was then that he discovered photography as a means of storytelling. After his retirement in 2011 he had the opportunity to make some longer trips through the country. The subject of this book is some more than 130 photographs, gathered sporadically during his stays in the United States over a period of slightly more than ten years. It reflects the Dutch photographer's love and hate relationship with the United States of America. It is not intended to comprise a statement about the country or its people. Although he loves the abstraction found in black-and-white photography he cannot imagine depicting American culture without color. It was the obvious reason for choosing the color medium for this project. Running the risk of laying a veil of superficiality over a picture, color can also contribute to vibrancy and life into a scene. An admirer of Robert Frank, Raymond Depardon, Helen Levitt and Gary Winogrand, who predominantly worked in black-and-white, he also loves the masterly color work of Alex Webb, David Allen Harvey and Constantine Manos. This book may be regarded as a tribute to the last one: The book American Color 2 by Constantine Manos fired his inspiration for starting this project. 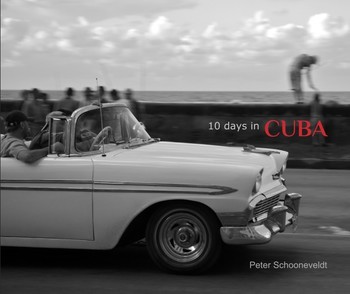 The interest in Cuba as a photographic subject could almost be called excessive, and for good reasons: The old classic cars, the colourful Spanish buildings with their peeling walls, the friendly people. Beside the island's Caribbean charm there is of course the story of the charismatic heroes of the revolution in 1959, Fidel Castro and Che Guevara, and -regardless of individual opinion- the political developments in the country since then, the American boycott and the resulting poverty in the '90's. Photographers are traditionally attracted to poverty, and poverty is what you will find on many occasions in Cuba, still today. Being aware that his pictures run the risk of scratching the surface of this clichéd idyll, the Dutch photographer made an attempt to document the symplicity of Cuban life and the beauty lying therein. Follow Peter in his journey through the country while visiting Havana, Cienfuegos, Trinidad, Santa Clara, Camaguey and Santiago de Cuba. The book contains more than 100 photographs in black&white.